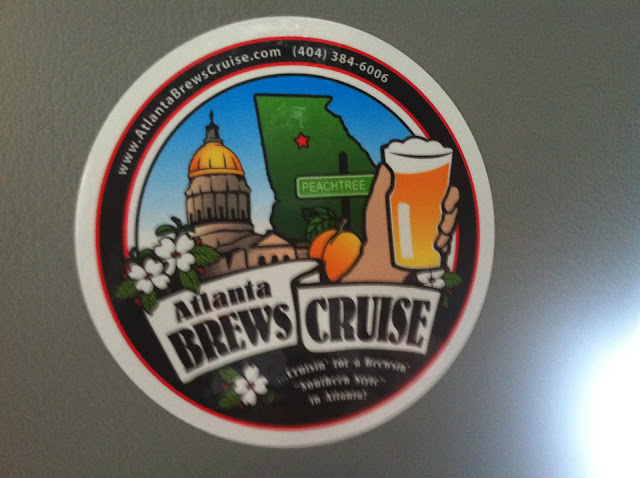 For fans of craft beers, Atlanta has become one of the top cities in the region. What started with one brewery opening back in 1997 has led to the creation of dozens more every year. The Brews Cruise concept was started by Mark and Trish Lyons in 2006 in their hometown of Asheville, North Carolina. The company has since expanded to Denver, Charleston, Charlotte and Atlanta. 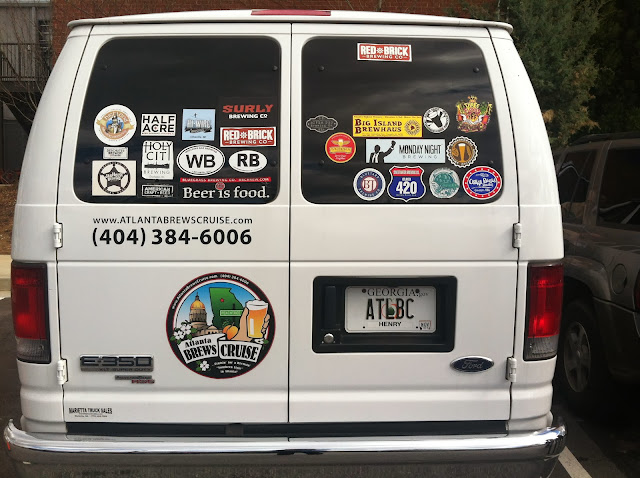 Atlanta Brews Cruise founder Sandy Roberts took their tours in Denver and Asheville before deciding that Atlanta needed a way for die-hard beer fans to get from one brewery to the next. The tours run on Fridays, Saturdays and Sundays throughout the year and are one of the top-rated tours in the city. 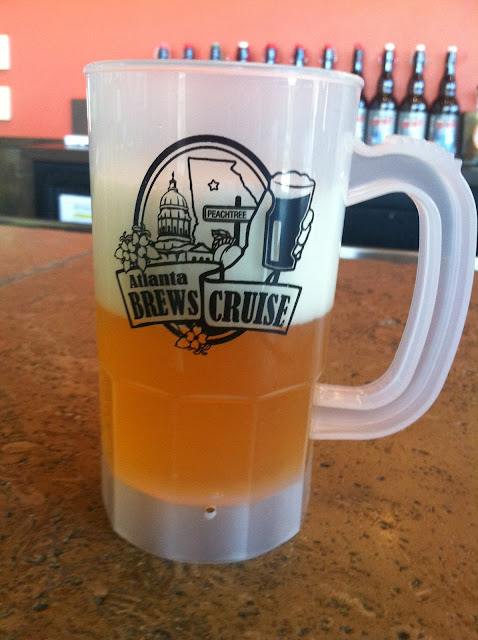 The four-hour tour starts at the Five Seasons Brewpub on the Westside area of the city, where you’ll leave your cars and hop in the Brews Cruise van, which is decorated with stickers from some of Sandy’s favorite breweries. The breweries or brewpubs visited change depending on the day, but on my tour, we started at Atlanta’s most well known brewery, Sweetwater. It was a sunny day, so it was going to be crowded, but the advantage of the Brews Cruise is that you get in an hour before it opens. Next up was Red Brick, one of the city’s lesser known breweries, where we got a private tour of the operations. After a tour there, we finished the day at Five Seasons, where we got to sample six of their brews. 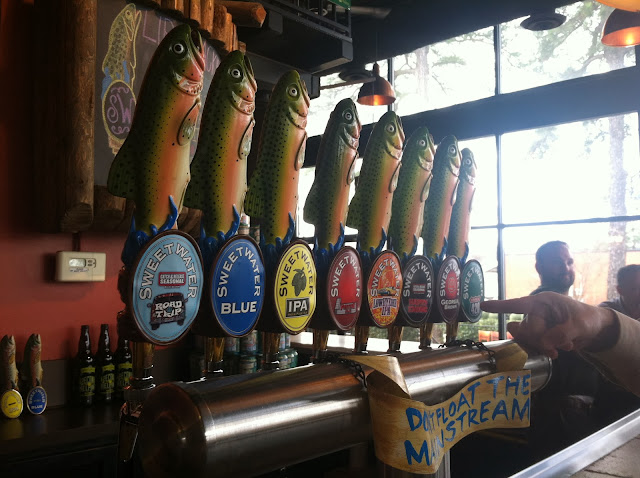 While the word “tour” usually discourages locals, the tours are great for people who just moved to the city, bachelor parties, office retreats or even a lazy Saturday. It’s easy for visitors to go on the tours as well. If you call ahead, Sandy can tell you the best way to get to the meeting point from your hotel. The price is $55, which may seem steep for brewery tours, but when you factor in the cost of entry at each brewery (around $10 each), plus snacks, water and transportation between venues, it evens out. You also get to drink out a specialty Brews Cruise cup that you get to take home with you and benefit from Sandy’s expertise. 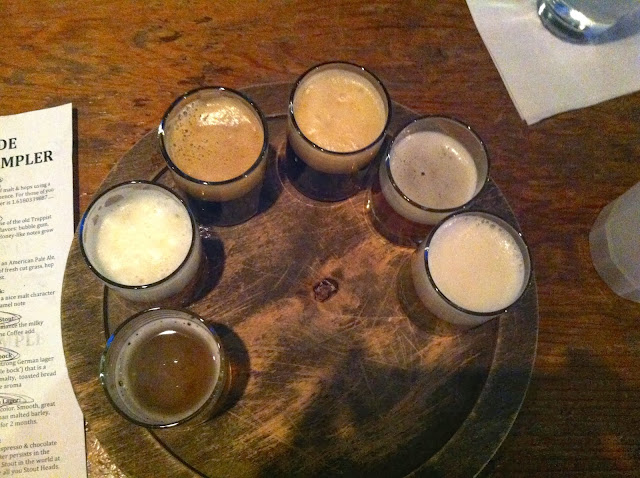 Apart from Sweetwater, Red Brick and Five Seasons, potential stops include Wrecking Bar Brewpub, Monday Night Brewery, and occasionally Jailhouse Brewery in Hampton or Red Hare Brewery in Marietta. Friday tours run from 3:30-7:30 pm and Saturday and Sunday tours from 1:15-5:15 pm. Check their website for availability before booking. All guests must be age 21 or older.