If you’ve ever driven through Florida en route to Miami from the state’s western coast, you might have been on the stretch of I-75 known as “Alligator Alley.” The 80-mile road cuts through the Everglades between Naples and Fort Lauderdale and opened in 1968 after many years of construction.

It gets its name from the nearby swamps that alligators call home. Because of accidents between cars and wildlife over the years, the roadside is fenced off to protect not only the alligators but also the endangered Florida panther. In popular culture, the road has been featured in crime television and movies as a place to dispose of bodies.

If you’re planning a drive down Alligator Alley, keep in mind that it’s a toll road and that if you see wildlife, find a safe place to pull over to avoid causing an accident or getting stuck in the swamp. Remember that this is an incredibly remote part of Florida where there aren’t hospitals and ambulance service is sparse.

Fill up before you go.

There aren’t plentiful gas stations along the way, so whichever end you’re starting on, fill up your gas tank beforehand. At the time of this writing, there was one midway through, but expect to pay twice as much. If you’re overly cautious, fill up a backup gas canister to keep in the car.

This goes hand in hand with gas stops. There are, however, a few simple rest areas along the way, but you might drive for 30 or so minutes before finding one. It’s especially important if you’re traveling with little ones!

I stopped in Weston on the way back for some Latin breakfast pastries and bottled water but they also had a deli counter with sandwiches and other items. It’s not a bad idea to travel with a cooler full of a few snacks and water.

Make the drive during the day.

It’s harder to spot wildlife at night and some only come out in the dusk or evening hours. And if you’re not used to the road, the straight road that goes on seemingly forever can become downright dangerous if you start to get tired. Make a playlist of tunes or download some podcasts to keep you awake. Be careful of burst tires and drive the speed limit. Safety first! 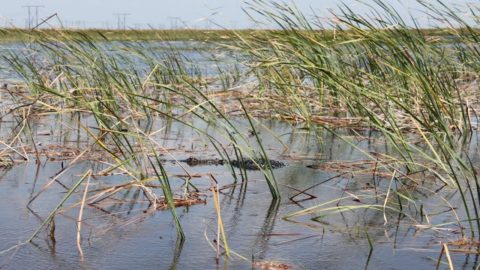 Ways to Experience the Florida Everglades

The Florida Everglades is one of America's most unique national parks. 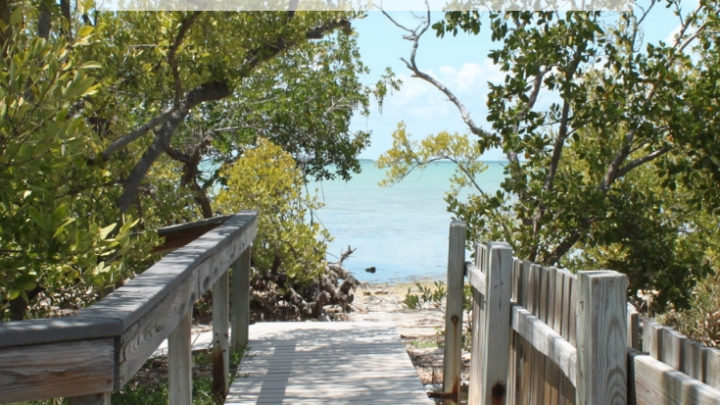 Miami is the perfect base for exploring other areas in South Florida. 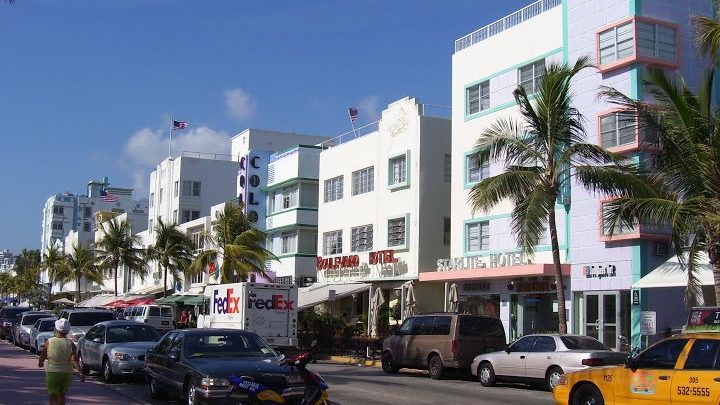 Miami, Florida has something for everyone, including art museums, Art Deco hotels, and Cuban food. 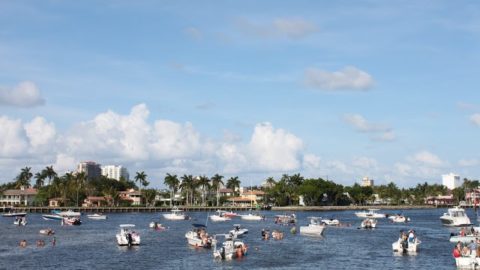 Neighboring Fort Lauderdale is the Venice of Florida, surrounded by water ways.

Have a backup plan.

It’s not uncommon to see many cars on the side of the road during the day. Some were simply looking for wildlife, but I saw plenty more that were being rescued for car troubles or running out of gas. Don’t let this happen to you, as it’s an expensive lesson to learn.

Make sure you have AAA or roadside assistance as well as a phone that will work in the middle of nowhere. Throw in a few items into your car such as blankets and flashlights for the worst-case scenario. For help, call *347 for Road Ranger assistance and make sure to know the closest mile marker number.

Keep your distance from wildlife.

Alligators look slow, but they move much quicker than you think. If you’re out of your car and see an alligator, or really any animal, stay at least 15 feet away. They are not here for photo ops so remember that they are wild animals.

If you’re interested in the slower route with more stops, check out the Tamiami Trail. Looking for a place to stay in Tampa or Miami? We recommend using Booking.com to find good deals.

This site is managed by Reggio Digital.